How to Celebrate National Hamburger Day

National Hamburger Day – of course it’s necessary to have a day just for that delicious American staple equal if not surpassing apple pie and baseball. But how did the hamburger first become associated with America…

A Brief History of the Hamburger*

Putting a piece of meat between two slices of bread is not an invention of recent centuries. Similar foods had existed in Europe as far back as Genghis Khan, specifically minced meat made into patties (can you say steak tartare) that him and his followers then introduced to Moscow, Russia. Russian ships brought recipes using steak tartare to the Port of Hamburg; the city states that now comprise Germany adopted this minced meat and began making their own dishes. Hamburg being an important port in the 18th century for those traveling from the Old World to the new brought with them to America their recipes including the meat patties. While not yet a hamburger, a similar idea was set in place by the 4th Earl of Sandwich, an English aristocrat, in 1765 when he requested his meal to fit between two pieces of bread so he could eat and keep his hands clean while playing cards.

END_OF_DOCUMENT_TOKEN_TO_BE_REPLACED 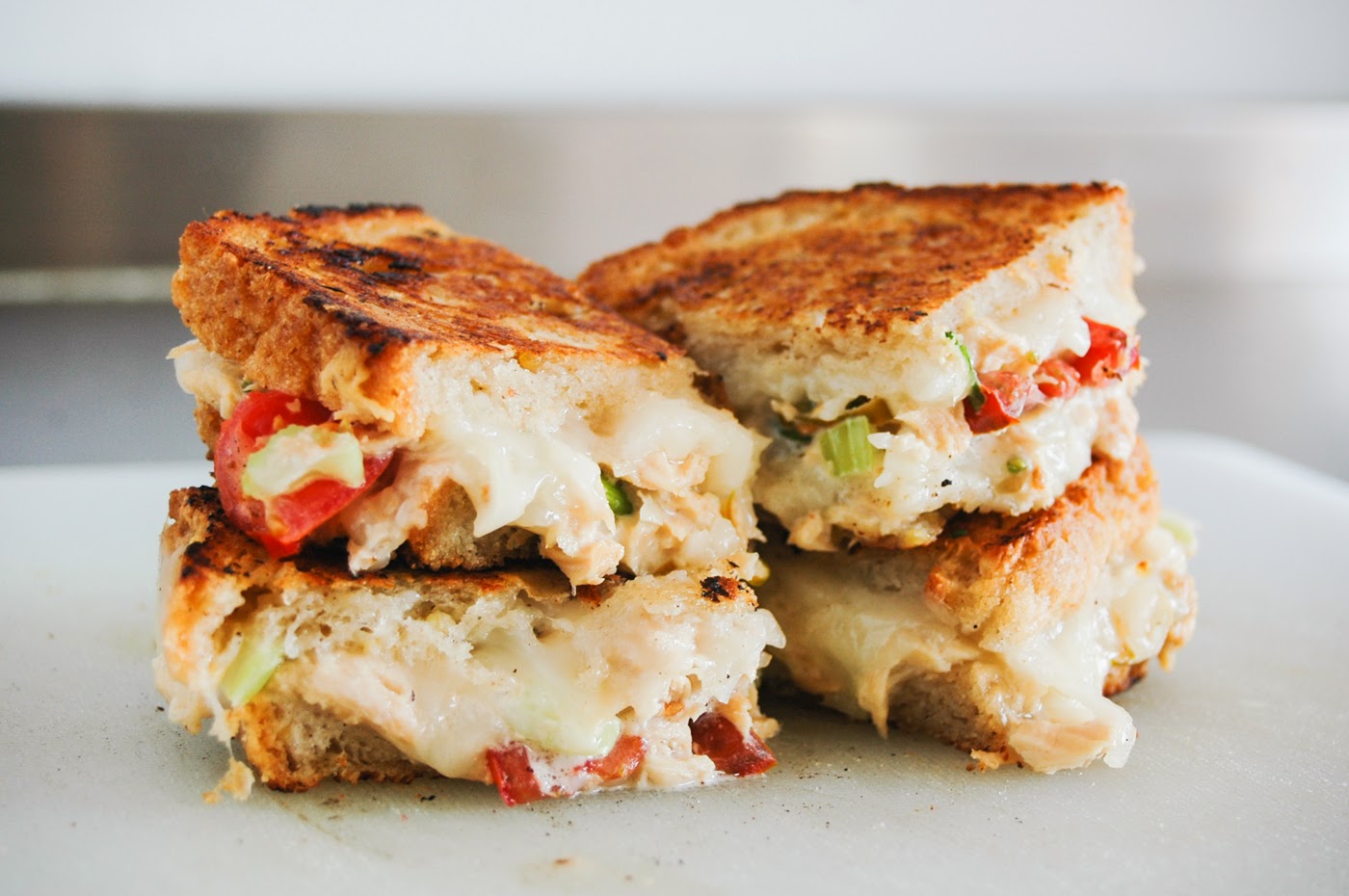 Whip together a tuna salad with mayo, diced onions, diced celery, salt, pepper, and dill relish. Cut some thick tomato slices, season them with salt and pepper and layer everything between two pieces of bread with cheddar cheese slices.

END_OF_DOCUMENT_TOKEN_TO_BE_REPLACED

It’s National Croissant Day – with a name like ours it would be a crime not to celebrate! While we contemplated a big company party, we thought it would be more fun to share with you our recipes, favorite locations and more on how to celebrate this tasty and flaky day.

History of the Croissant

But first, some history. While many think of croissants as the quintessential French pastry, the croissant was actually invented in Austria. It’s 1683 and the Turkish Empire has surrounded Vienna, Austria with plans of invading the city. These plans included digging tunnels and surprising the city from underground. However, they were not expecting Vienna’s bakers, who worked in basement storerooms and heard the noises from the Turkish army’s tunneling efforts. The bakers alerted the army and the siege was thwarted. To celebrate, the bakers baked their bread in a crescent shape, the symbol of the Turkish Empire. It then became customary to eat these crescent shaped pastries with coffee in the morning… at least that is how the legend goes.

So how did the croissant become synonymous with France? Supposedly, the Austrian-born princess, Marie Antonia, who married the French Douphin and became the legendary Marie Antoinette, introduced the pastries to the French aristocracy who dubbed them “Croissants”.